If you want some home renovations done in the North West of Ireland, give Brendan a call!

My fellow team member Mark "The Flick" Gaul, has taken my beloved 9'2 124litre StunGun to  (see review of the Stun Gun here) Both are 5 fin-box beauties all in the same super-tough and super-light construction that Jimmy Lewis is famous for.


The first board will replace the StunGun. This will become my rough water/high wind wave board.

It comes with full deck pad and a slight swallow tail. More details are available on the Jimmy Lewis UK site.


The second board, will be an 8'3", is called the SuperTech.

It will be much smaller, has a square tail, and will become my perfect day/light wind board. Needless to say I can't wait to get my hands on these and get them in the surf!

Once they arrive and I get to play with them I'll post full reviews.

A big thanks to Ian Phillips @ Jimmy Lewis UK for sorting me out.

If you're looking for a nice break without breaking the bank, you should take a look at Rossnowlagh Beach House, a rental property in Rossnowlagh, Co. Donegal.

Set in a 4km crescent of golden sand with the sparkle of shimmering waves breaking on the beach, it is popular for all kinds of water sports, including surfing. 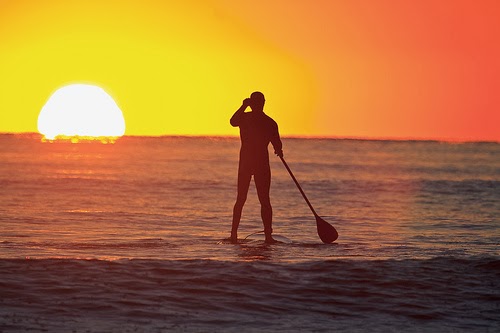 Being ridiculously dark and cold in Ireland at the moment, most of the training is spent in the gym.  The odd sneaky surf was had, especially over the Christmas period as the Donegal coastline was battered by the famous winter storms that grabbed global headlines.

In the depths of winter, the focus is typically on heavy weights, aiming to build strength in major muscle groups and core through some compound exercises, namely bench press, squats, weighted chin ups, deadlifts, and lie-down rows.

To keep on top of the fitness aspect, circuit training and spin are also built into the weights program.

Luckily I've a training partner, Emmet, who ensures that motivation is at an all time high. (or guilt if you don't make a training session).

We're also lucky that we have a fully equipped gym with a large weights room in the basement of the office where we work. Checkout Energie Fitness Ballsbridge for more info.

From October to December, we undertook a 5x5x5 strength program, which we aimed to do at least twice a week.

This program was 5 exercises, each 5 times, each time 5 reps. Each week, the weight on each exercise was increased by 2.5kg, which allowed for constant strength increase but was small enough to be achievable week on week.

A typical session was:


Needless to say, by the end of it you're pretty much ready to fall over with exhaustion. It's a great program however, and we saw constant progression in strength right up to the end of December.

Including the fitness element our typical week was then:
With the start of the new year, and race season fast approaching, we extended the weights program to focus more on stamina, so instead of 5 reps, its now 10, with a corresponding weight drop to 75% of the highest weight. (E.g. if I was benching 100kg 5x5, this changed to 75kg 5x10). 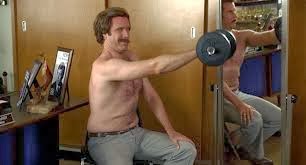 Don't know if you heard me counting, but I did over a thousand

The first few weeks of this were so painful! The lactic acid build up towards the end of each set was almost too much to bear.

We still include the circuits/spin/kettlebells as they are key for core strength and cardio. (Doesn't get any easier doing a kettlebell workout the day after deadlifts)

As the mornings and evenings get brighter, more time will be spent on the water and focusing on technique and paddle stamina, ahead of the racing season kick off in March.

On the diet front, in the run up to Christmas the weights were making me so hungry I was eating everything! A big focus was on protein intake to help aid repair and growth.

Since January however I've been focusing much more on complex carbs and trying to cut out the crap! (Hard to do after the Christmas period)

Snacking has been aided by Wyldsson Elite Nutrition, which Emmet introduced me to . Their fruit & nut tubes are perfect for when you need something to keep you going but don't want to eat something unhealthy.

A quick word of thanks to my sponsors  Jimmy Lewis UK & Ireland, and K4 Fins for their awesome support. Looking forward to the season ahead.

Been a while since I posted!!!

Some quick screengrabs of a winter 2013 session - Been playing around on the Jimmy Lewis StunGun 9'2 and the K4Fin setup, currently using 12cm sides and 13cm rear stubby. 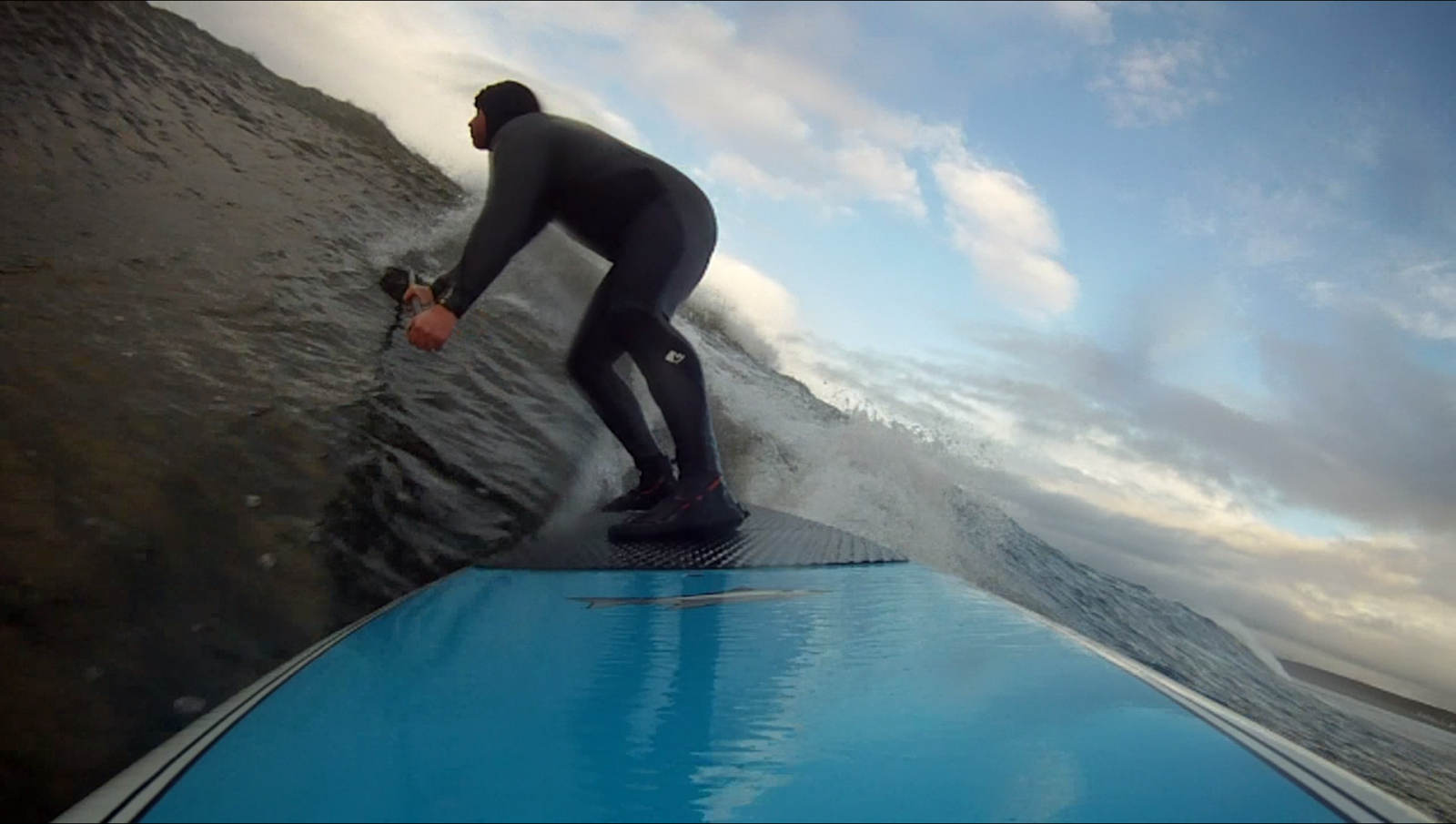 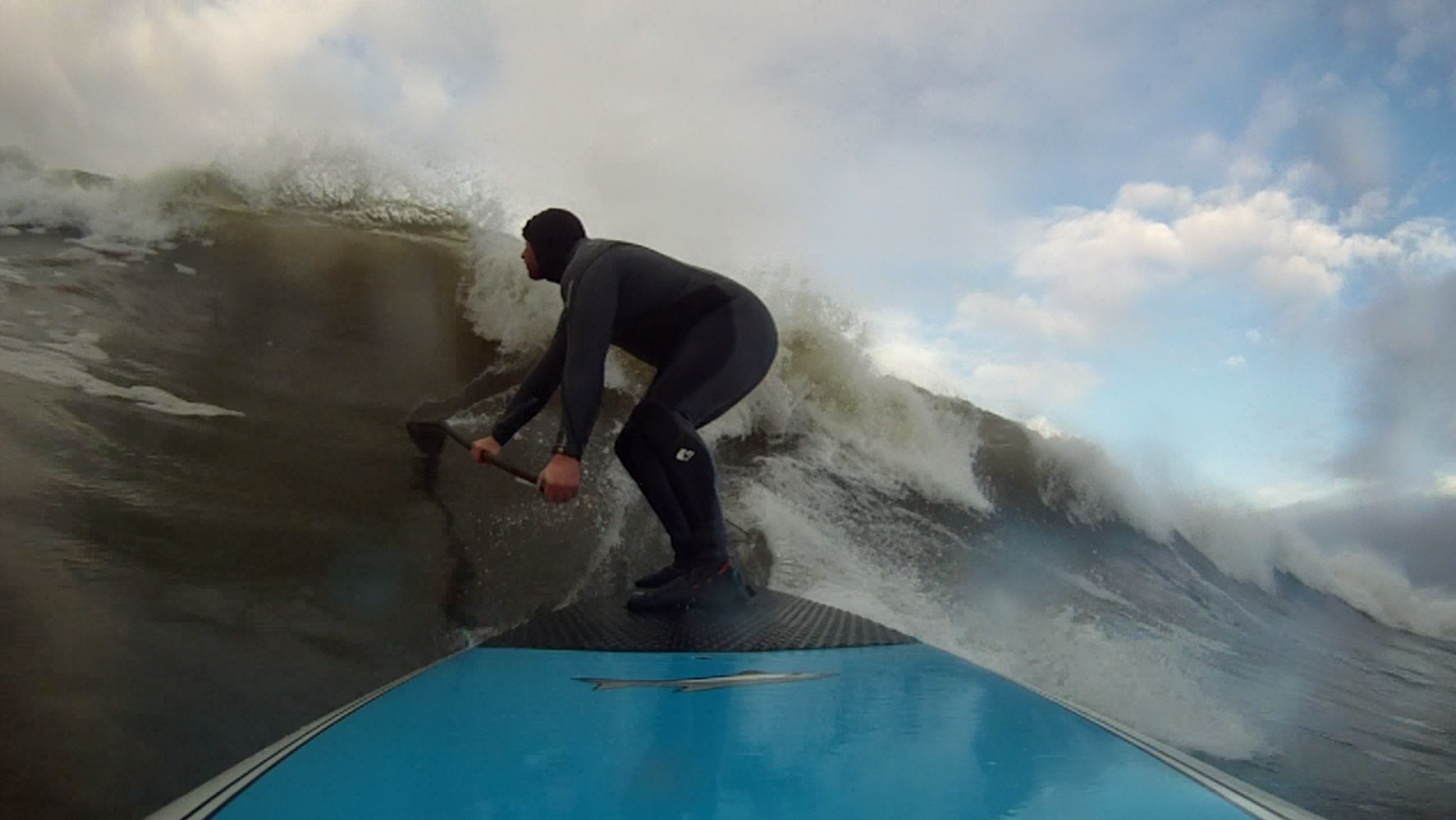 Including the latest in high-octane SUP surfing moves: "The Superman": 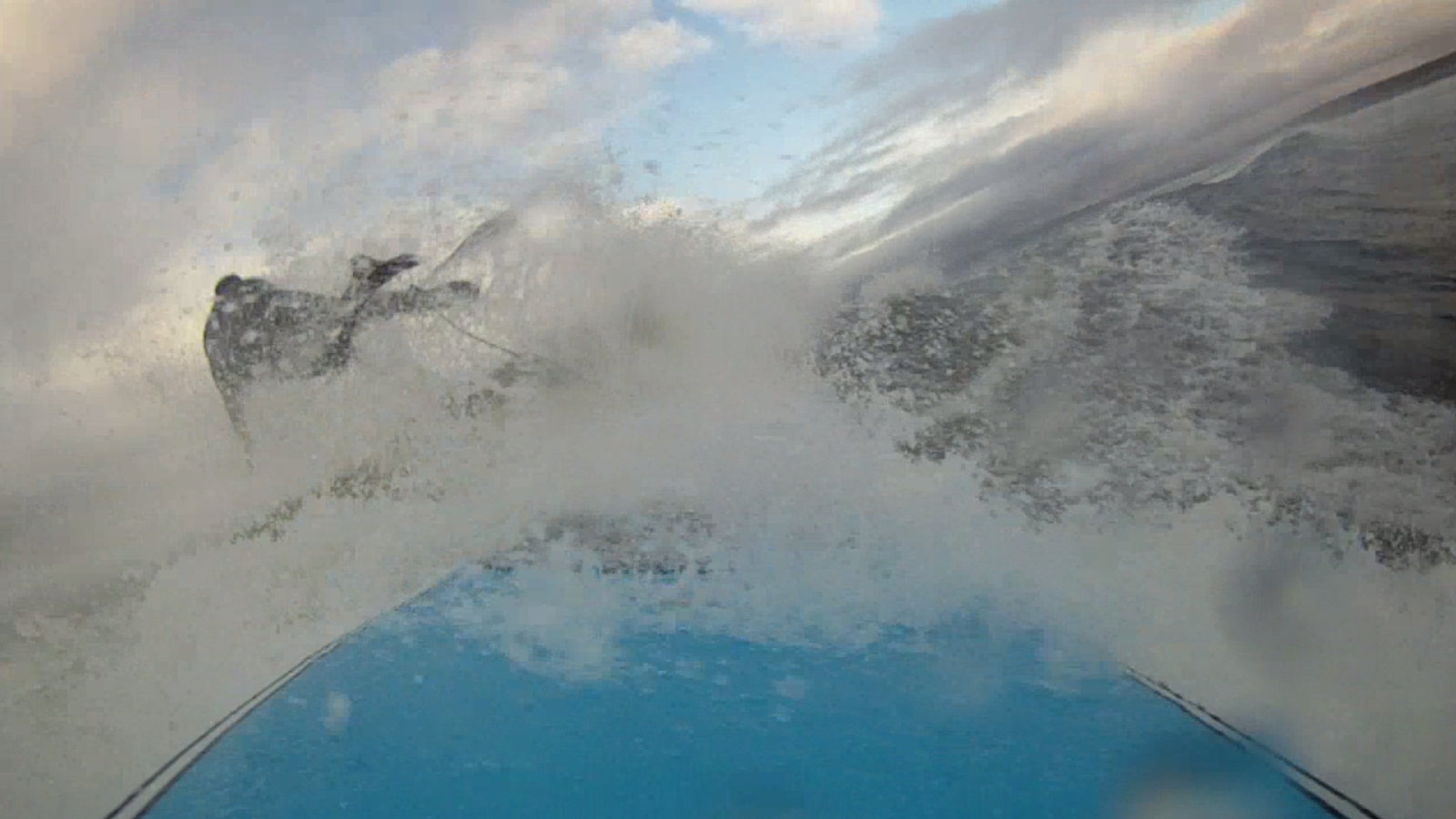 After stiff competition in Bundoran (see here), there was one final event left in the Irish Racing calendar, Castlegregory in County Kerry.

That weekend was planned to be super busy, as it would not only be crowning the Irish SUP Racing champions, but also the Irish SUP Wave champions also, and many of the SUP competitors planned on competing in both disciplines. 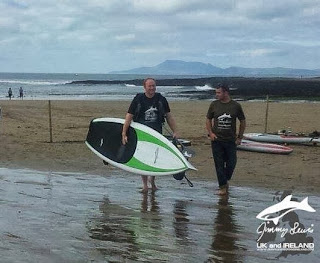 However with a poor forecast (no swell and gale force winds) the event organisers Surfdock were forced to cancel the event.

National tour rules dictate that if an event on the tour is postponed, then it cannot count towards national rankings.

This meant that there that results as they stood after Bundoran, were the final national rankings. 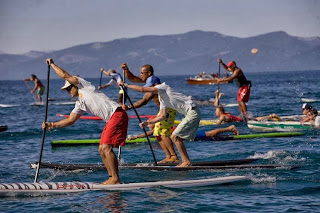 Luckily I performed well at Bundoran and as such this meant that I finished 2nd in both the Technical Racing discipline as well as the Distance racing discipline!!

Completely delighted with that especially as I only started SUP racing in March this year.

It has to be said, a major boost in my performance this year is down to my Jimmy Lewis sponsorship. A bit of training helps too.

The Jimmy Lewis Blade 2 board is so quick, and has amazing acceleration, allowing you to power out of turns really fast. 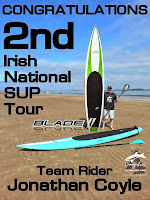 On the wave front, disappointingly I only managed to compete in 1 of 4 surf events, meaning that I finished 8th overall.

Next year I plan to get the at least 3 surf events in , allowing me to score maximum points and achieve a better ranking.  It will also let me show off my new Jimmy Lewis StunGun board with my super cool K4 fins!

Full results for SUP Racing and SUP waves are below. Big congrats to Finn Mullen, Pete Kosinski, and Triona McMenamin.

A friend of mine put me in touch with an online surf shop called Boylos, which from what I can see, stocks everything!

From watches and clothes, to sailing, windsurf, surf, diving, and SUP equipment it seems to have it all.

Check it out at http://www.boylos.co.uk/ 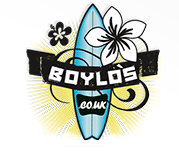